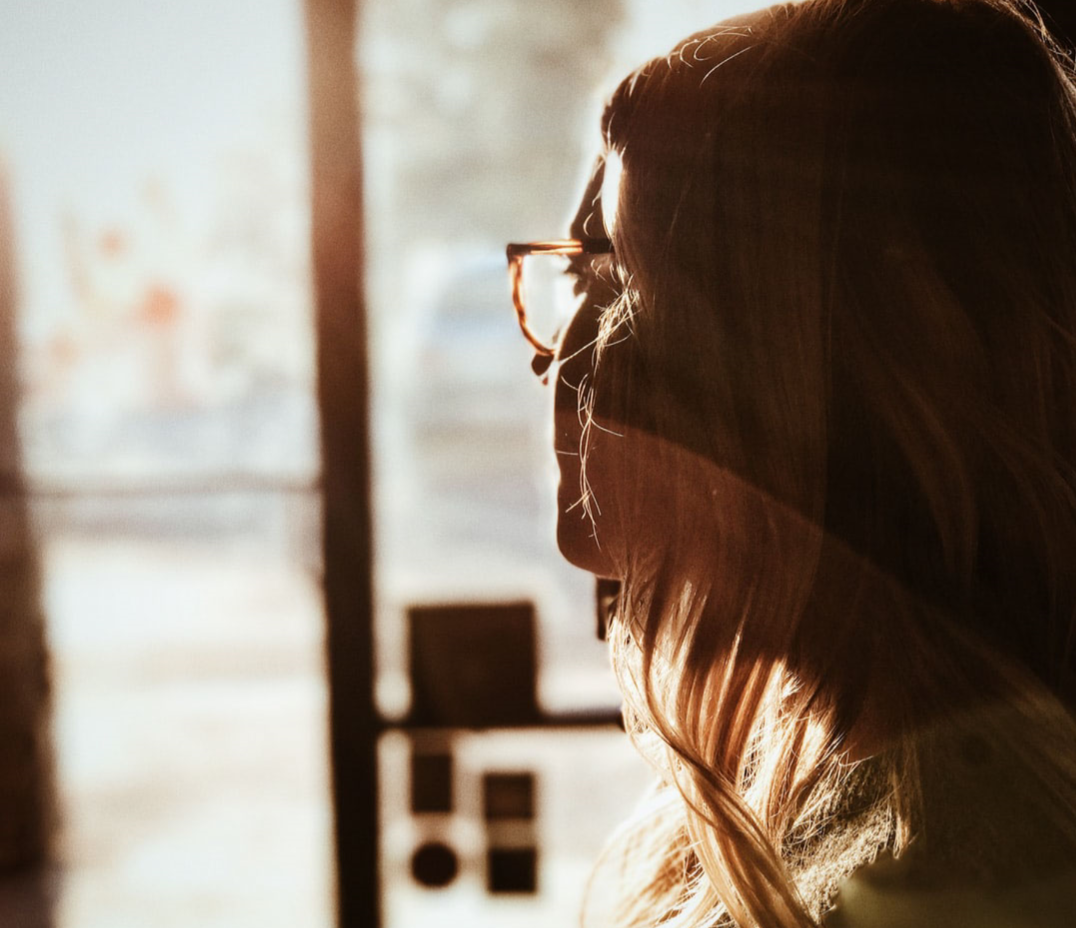 Dramatic and erratic mood swings can be difficult to deal with—especially if you don’t know why you are experiencing them. I have had many patients come to me in the course of my clinical career who describe intense emotions, dark depressive periods and seemingly uncontrollable rash decisions and actions. They are looking for a diagnosis because, often, they are unsure if they are dealing with bipolar disorder or borderline personality disorder (BPD).

That confusion is understandable. Both conditions share some surface similarities, but there are also some significant differences that people should know about, especially because treatment plans are very different for both disorders.

What it is: A mood disorder that causes wild swings in mood cycles, often between mania and depression, which can last for long periods of time.

Signs: Both stages of bipolar disorder can produce distinctive symptoms. Manic episodes can be characterized by lack of sleep, hurried speech, recklessness, an exaggerated sense of self-worth, poor judgement and irritability. During a depressive phase, a person can be plagued with a sense of worthlessness, inexplicable sadness, chronic tiredness and an inability to concentrate. Some people may not experience depression; others may deal with a flurry of episodes, which is called rapid cycling if there are four or more per year.

How it’s diagnosed: A clinician will use various assesment tools to hone in on a bipolar diagnosis, which can include structured patient interviews and questionnaires. Generally, mania that lasts for a week or requires hospitalization can be considered bipolar I, while bipolar II is determined by episodes of depression and hypomania.

How it’s treated: Treatment can be tailored to each individual patient. I have often found that a combination of mood-stabilizing medication, psychotherapy and tools patients can use to manage their episodes work well for this disorder. Those self-management techniques can include maintaining a strict schedule, adhering to a healthy lifestyle that includes a nutritious diet and regular exercise and developing hobbies or leisure pursuits for directing your focus and boosting self-esteem.

What it is: This personality disorder triggers instability that is reflected not just in a person’s varying mood swings, but also in their actions and thoughts.

Signs: People with BPD can exhibit a number of characterstics, including an uncertain sense of self, black-and-white thinking, impulsiveness, quicksilver changes in thoughts and judgements and instability in relationships. BPD can also trigger reckless behavior, anxiety and depression, as well as a propensity for self-harm. It can worsen when someone is under stress or dealing with intense emotions from difficult situations.

How it’s diagnosed: A therapist or other professional will look for the above symptoms that are hallmarks of the disorder. In addition to speaking with the patient, a clinician may also want to order a medical examination to make sure there isn’t another cause behind the symptoms.

How it’s treated: Often, therapy is most effective, particularly cognitive behavioral therapy (CBT) or dialectical behavior therapy (DBT). Both are forms of talk therapy that address negative thought patterns; DBT is especially helpful at addressing the drastic emotions that come with BPD.

As you can see, it’s important to talk with a professional if you are experiencing severe mood swings so a proper diagnosis can be made. It’s not something that you should delay, as a diagnosis will ensure you get the correct treatment and you can get help in managing your disorder. Look for a program that specializes in treating mental health issues and mood disorders, such as Casa Palmera. Finding qualified and experienced professionals can help you with a diagnosis and treatment that can make a substantial difference in the quality of your life, no matter if you are dealing with bipolar disorder or borderline personality disorder.