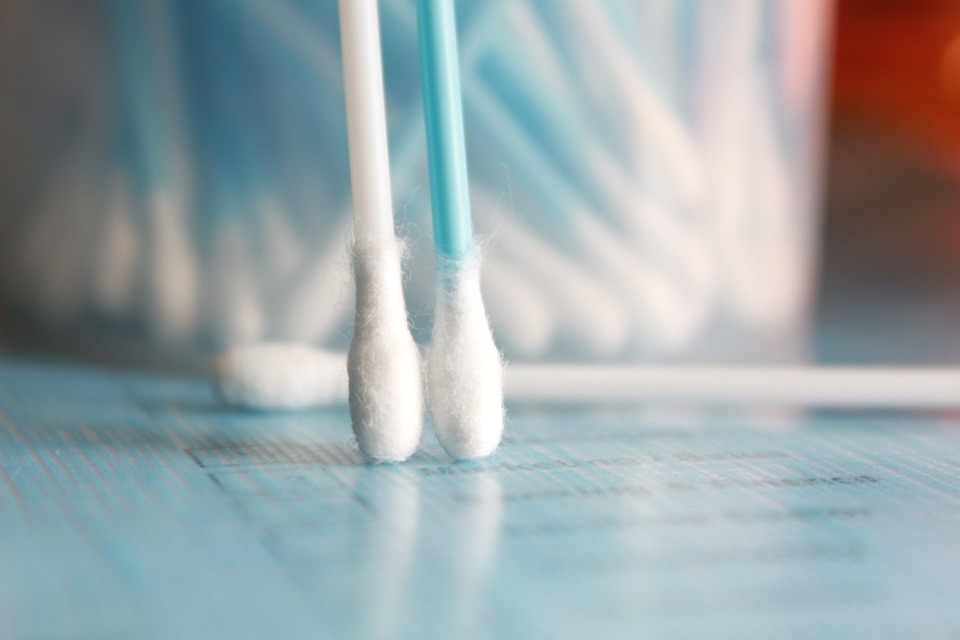 Many employers conduct mouth swab tests to detect drug use among employees. These tests are easier to pass, as opposed to a urine test or blood test, as they cannot detect drug usage from over several days ago.

However, it’s a fairly new technology and is constantly changing. Therefore, it will be in your best interest to take the necessary precautions.

Most advice you’ll find online is ineffective, and sometimes even harmful. However, there are some ways you can increase your chances. In other words, the only effective way you can pass mouth swab testing is to abstain from marijuana or other illegal substances for at least 2 days prior to the test.

What Is a Mouth Swab Drug Test?

Mouth swab tests are often referred to as saliva tests or oral fluids tests. These tests collect saliva from inside your mouth, whether you’re an employee or a job applicant.

The saliva is examined for the drug or other illegal substance use; as already mentioned, a mouth swab test can only detect drugs used within the last 2-3 days (more into this later).

The saliva can be tested for marijuana, alcohol, cocaine, methamphetamines, and amphetamines.

According to a study conducted by FV KASA, the reason a mouth swab drug test is popular for employers is that it’s cost-effective and easy to administer than other drug and alcohol tests.

Because saliva is easy to collect, this is the least invasive way of drug testing. Oftentimes, these tests can be performed on-site, making them quick and effective.

How Long Can THC be Detected In Saliva?

Usually, mouth swab tests can identify THC for 24 hours, following the time you last smoked. However, that’s not 100% accurate. Certain drug tests can detect THC up to 3 days later in your saliva, and some tests are able to detect 1 week after use.

Therefore, if you are a heavy user, consider refraining from weed for at least a week prior to your test. This will ensure you’re on the safe side.

If you’re an occasional smoker, 2-3 days should help to get you a clean mouth swab test.

How to Pass a Mouth Swab Drug Test?

First of all, if you’re looking to obtain a THC cleanse, you’ll be better off with a proper detox diet. If you, however, get surprised with a random drug test, follow the tips below to ensure you’re on the safe side.

The more sugary and acidic your saliva gets, the harder it will be for THC to be found in it.

Therefore, if you have 10-20 minutes only before a mandatory mouth swab test, take one or two sour candies and put them in your mouth. Keep on sucking (don’t chew) to get most of the acidic citrus flavor out of the candies.

Chewing gum stimulates saliva production, which, in turn, dilutes the concentration of marijuana or other drugs in the saliva.

Chewing gum can also alter the chemical composition of your oral fluids, making the saliva test less effective. Before the testing occurs, If there are options between a variety of flavors, consider cinnamon or a strong citrus flavor.

If you’re worried about surprise mouth swab tests, consider carrying a pack of gums with you to work daily.

Wash your mouth with hydrogen peroxide 5-10 minutes prior to the test.

Peroxide is an adulterant. It’s a chemical that hinders the swab test’s ability to detect THC in the saliva accurately. Take some peroxide before the test, and swish it around in your mouth for at least 30 seconds. After that, spit out and DO NOT swallow, as the peroxide could cause internal harm.

Try not to use alcohol-based mouthwashes; they often lead to a false-positive result for alcohol use.

When it comes to drug tests, mouth swab tests are a quick pass.

Compared to more stringent tests like hair or urine drug tests, swab tests are very straightforward and easy to pass, if you know what you are getting into.

There are tons of methods out there that claim to aid in passing a saliva test. Sadly, most of them are unverified and can cause serious injury. Therefore, we recommend you follow the tips mentioned above as they are tested and research-based. We’d also suggest you consult an expert before trying any method.